Father's Day offers an excuse to share a piece of pleasure writing, which -- including this blog -- has had to fit into the surprisingly limited periods of true "downtime" during this year away. The following was written loosely based on true events, although without mentioning the margarita which preceded the madness. So, should any readers care to undertake similar exploits, please note that a margarita might be the required "jet fuel"!

* Italians actually honor fathers on St. Joseph's Day in March, to commemorate San Guiseppe as a fatherly symbol of love, kindness and generosity. 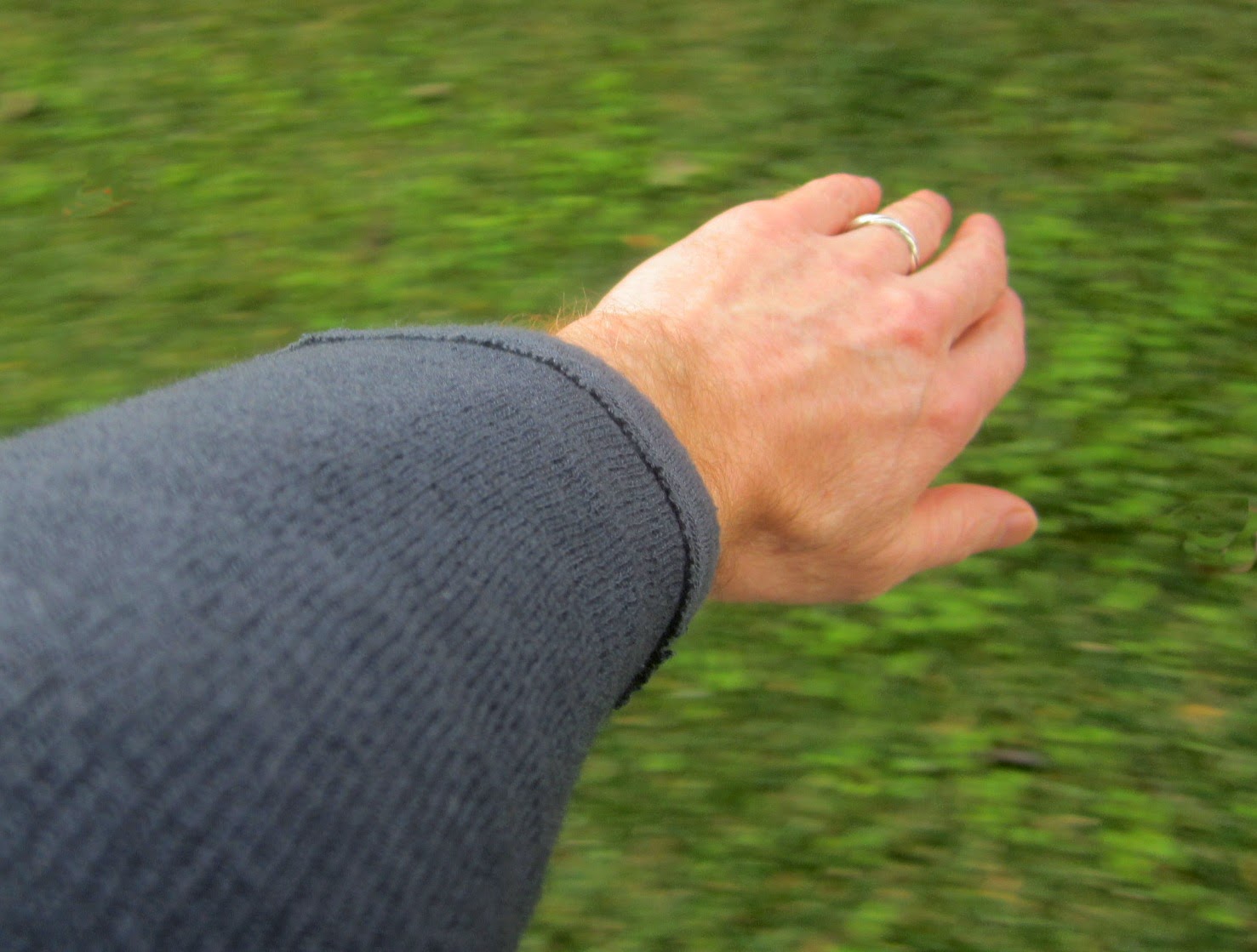 "That’s a crazy idea!" It's a giggling phrase I've heard from my children many times over the years, and on this early summer afternoon I thought they might be right.

My neighbor Steve and I had spent the last hour piloting my two girls through a favorite activity: "airplane rides."  We would each get one of the girls airborne by holding one of her hands and one of her feet, beginning to slowly circle as she hopped along. A moment later, we would have her swinging through the air, circling over the long grass with a huge grin and squeals of joy. I was smiling too, enjoying their flights almost as much as they were. But somehow "almost" wasn't good enough on that particular day. What had started as a series of routine airplane rides was about to go jumbo jet.

Like so many children, I'd grown up fascinated by planes, and seeing my girls soaring through the air was a delight. I could remember the sensation from my own childhood, when my father would set up elaborate airplane rides for me. He would assign various aircraft configurations based on the planes he had taught me to identify, playing control tower as I prepared for my flight. "We have a DC-9 cleared on runway 7-Alpha," he would announce, and I would eagerly offer up a hand and foot for my takeoff. Although I'd never managed to get my girls to share my fascination at quite that level, it was a point of fatherly pride that they could at least identify the Disneyland-themed plane at the Portland airport as a 737! And they also knew that a 747 was a giant plane, which was the flight we were about to attempt.

I'm not sure what gave me the idea, other than watching Steve zing my children around with total ease. A former college linebacker, he was affectionately known as "Shrek Steve" by the girls. In a moment of inspired insanity, I realized that he might even be big enough to get my 155 pounds into the air. Although Steve was skeptical at first, he yielded to the pressure of the girls' pleas…combined with my own.

Our first few attempts were more about laughter than loft. The designers of the airplane ride for kids never considered the aerodynamics of a grown man, and instead I found myself repeatedly going for a "lawnmower ride" into the ground. Then we noticed a gently sloping hill across the park and relocated our foolishness there, so we could use the slope to our advantage as a runway.

I'm sure the takeoff wasn't pretty, but after a few more failed attempts, I was suddenly airborne. The girls' laughter stopped. I think my heart stopped for an instant too. I was a kid again, gliding over the landscape in imaginary flight. For a moment, the blades of grass became tall trees thousands of feet below me, with my father announcing that I had reached "cruising altitude." The girls broke into cheers as I made a second rotation, although I was quickly losing momentum. Even Shrek Steve couldn't keep me flying for long.

With all of our focus on takeoff, we hadn't planned for the descent. It's one thing to gently lower a 30-pound child to the ground, but I was more like a fully loaded cargo jet. Fortunately, the soft grass on the hillside was forgiving and I lurched to a halt after a bumpy landing.

The girls piled on me and all of us sat wide-eyed in the afternoon sun. Yes, that was a crazy idea. And I think I'll keep that kind of "crazy" on my life's itinerary.