Germany has been the second leg of our roadtrip, which actually means a bit less time on the road – thanks to the lack of speed limits on many stretches of the Autobahn. (Not that our fully-loaded wagon is designed for speed!)

Munich
Our first stop was in Munich, visiting friends and enjoying more of a “locals” experience of the bike-friendly city (including riding beautifully restored bikes from the 1930s). A mandatory beer garden visit helped us to beat the heat, as did taking a dip in the appropriately-named “ice river” (Eisbach) which runs through the city’s wonderful Englischer Garten – not only cooling us off, but proving that Nick might have a future as a countertenor! An unplanned stop at “BMW World” closed out our days in Munich, and also fed our Autobahn fantasies.

?
We then spent a day in a picturesque walled city, the name of which now escapes us…hmmm...maybe this video clip will help.

As expected, Berlin was a mix of astounding and disquieting experiences. The Field of Stelae at the Holocaust Memorial is just one example of the many sights that are breathtaking in their beauty, while leaving you breathless when trying to grasp their significance. The same applies to our visit to the longest remaining stretch of the Berlin Wall, which included a tour guide using diagrams and sidewalk chalk to help the girls understand the East-West division. An especially troubling part of our Berlin visit was the unexpected overlap with the controversial and often hateful Quds day. This explained the huge police presence throughout Berlin, especially around Jewish shops, homes and synagogues, and we happened to be staying on the central street where the major demonstrations took place. Although Berlin offered many amazing "teachable moments" for our family, we were happy to then head to areas on the outskirts of the city. 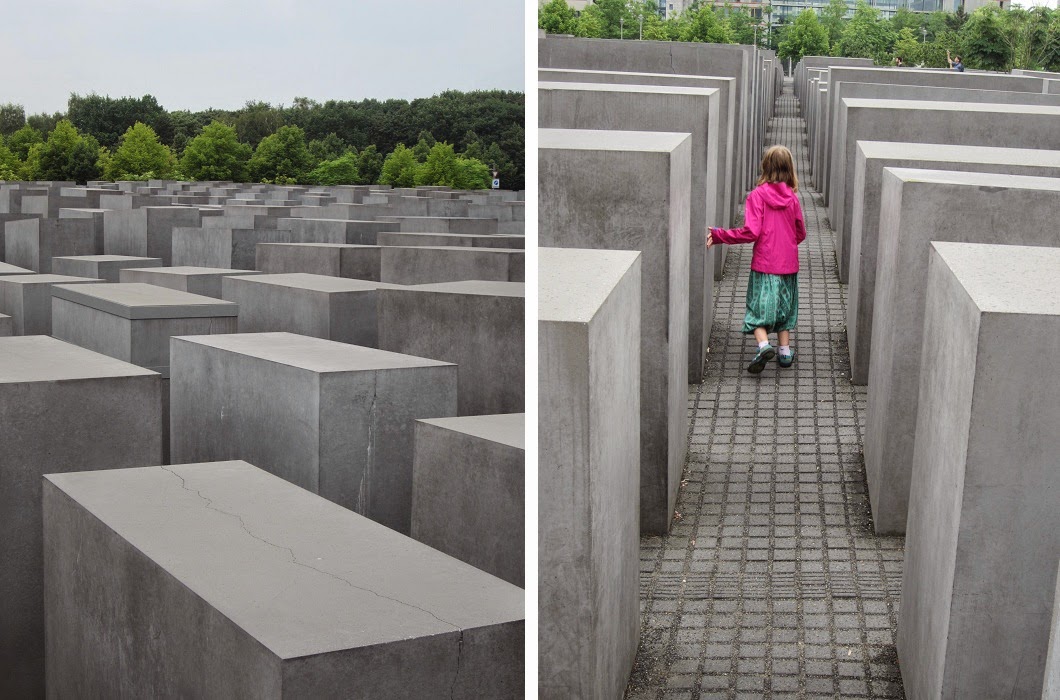 Zehlendorf/Potsdam
We stayed with friends for our last couple of days, which also meant playmates, a trampoline, and bunnies. What more could you ask for? 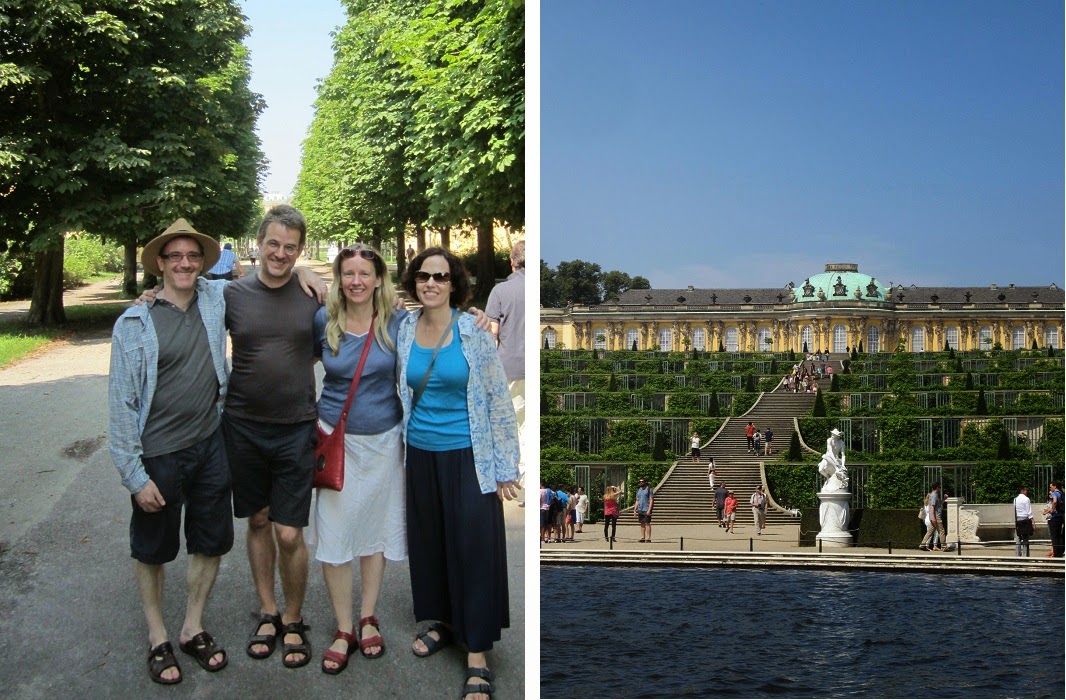 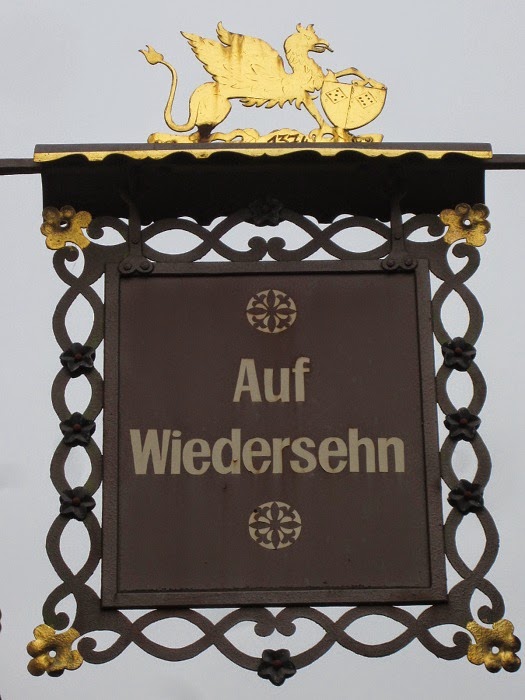 Our Stop-and-Go roadtrip heads to Norway next! 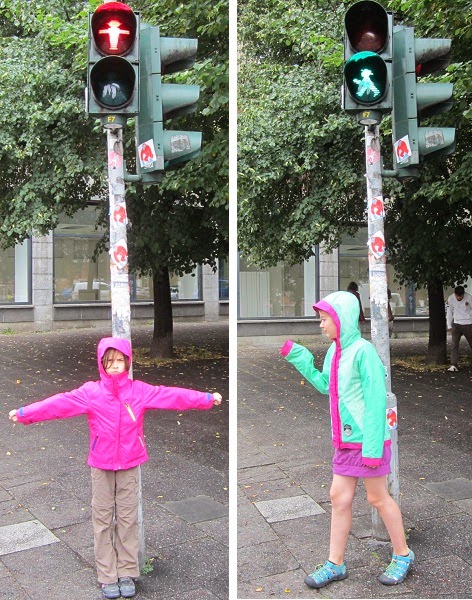