The last part of our car trip was an A-B-C, and our parents added some fun stops along the way.

A
Apeldoorn, Amsterdam, Antwerp
We went to an Awesome Ape (and monkey) park in Holland called Apenheul, where many of the Animals are allowed to run around in the open! (Jumping on strollers, trying to steal food, etc.)

Howler monkeys were one of the animals not allowed to run around. That was a good thing, since they have one of the loudest calls in the animal kingdom -- check out this video clip.

We then drove to Amsterdam, where we saw the Anne Frank Huis ("House"). I had just finished reading the book, so that made it especially neat to go there, even if her story is sad. 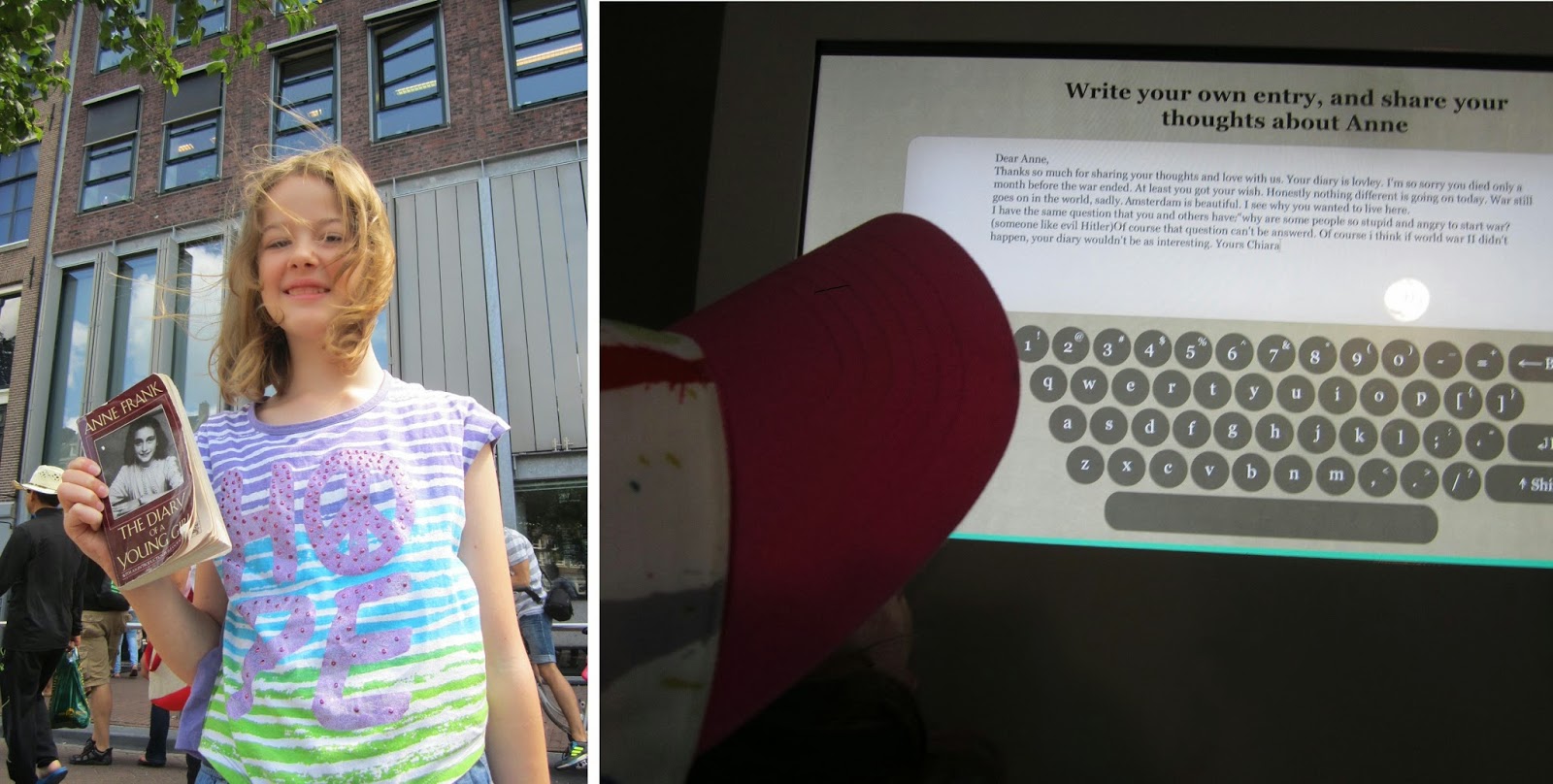 We also did a canal paddle boat trip, with my sister playing Captain, and all of us freaking out bumping into things and avoiding the tour boats!

The last "A" stop was Antwerp, to see a museum about how people got to America and their stories. This is even where some of our own Ancestors left for America. 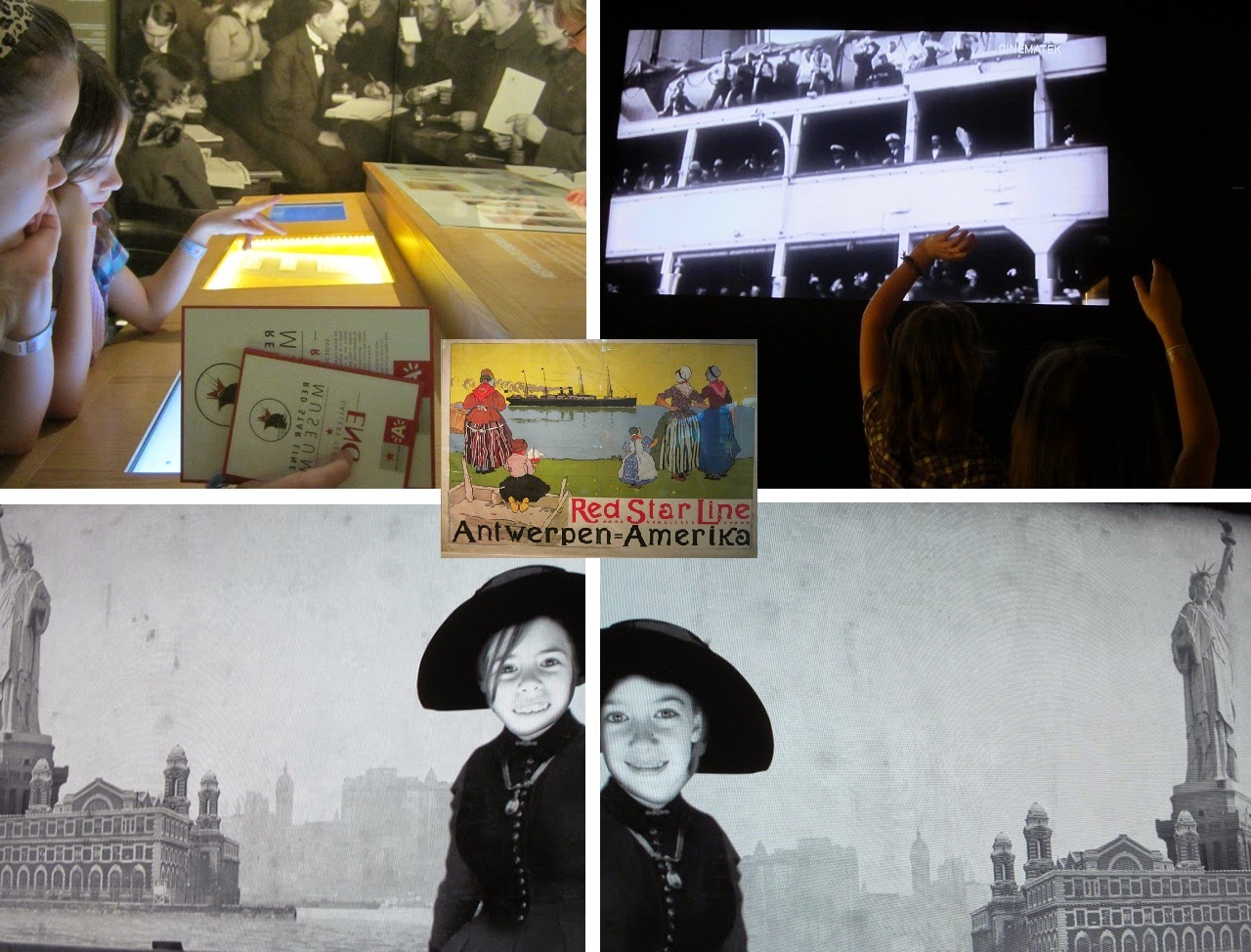 B
Bruges (Belgium)
This was a Beautiful stop, and also where we had the Best chocolate ever!!

C
Calais, Chunnel
Finally, we dropped off our rental Car in Calais, France, after it had taken us safely through 2,000 miles of travel. The Channel Tunnel took us to London. That meant looking out the window on nothing but darkness for the 30 mile tunnel, even if my Dad found all of the facts about the Chunnel to be pretty Cool. 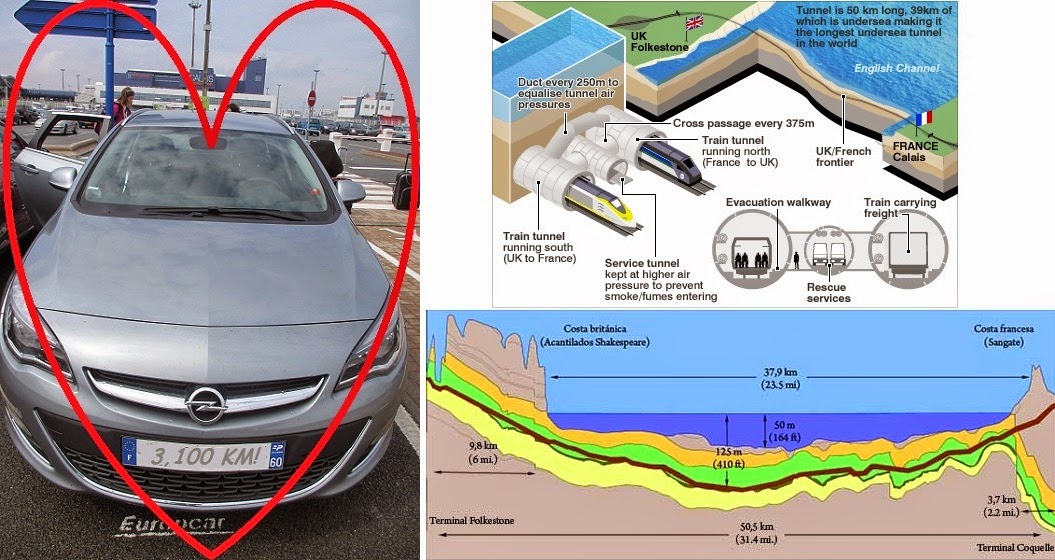